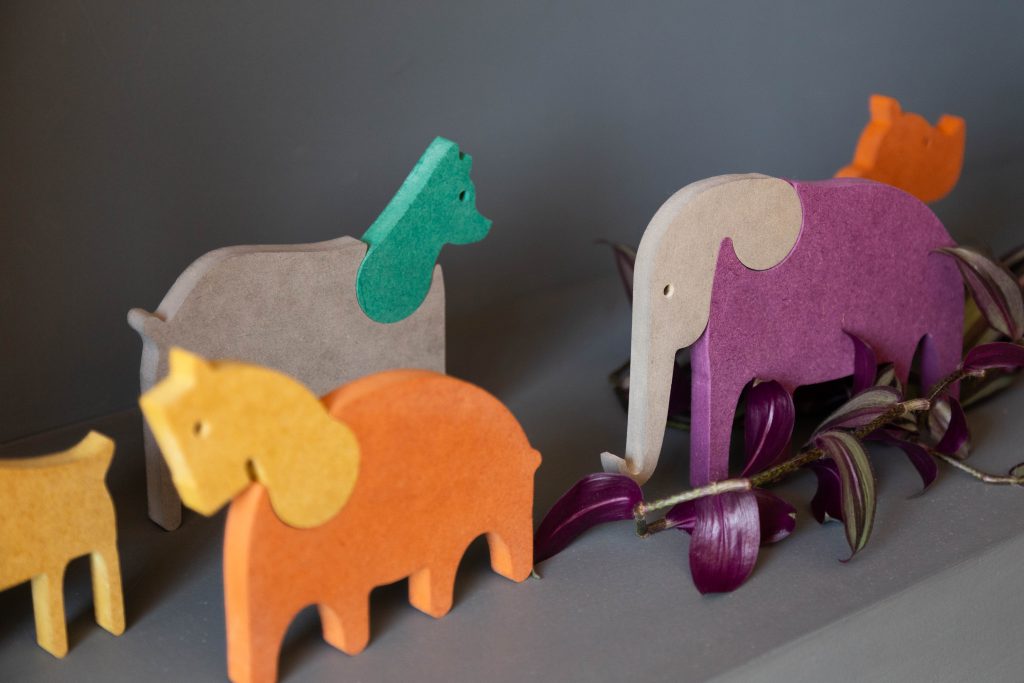 Koky toys, the learning toys made of Valchromat

Koki is born by the hands of two sisters who, when they were mothers, had the challenge of finding educational toys that would stimulate their children. From this difficulty they saw a business opportunity in which Valchromat panels are one of the protagonists.

The main focus was creativity, they wanted their children to connect with their own creativity from an early age while playing. Valchromat panels allowed to create pieces with an incredible design, vibrant, intuitive and didactic colors that delighted the youngest. The toy collection has several animals, divided into pieces, which allows numerous combinations. 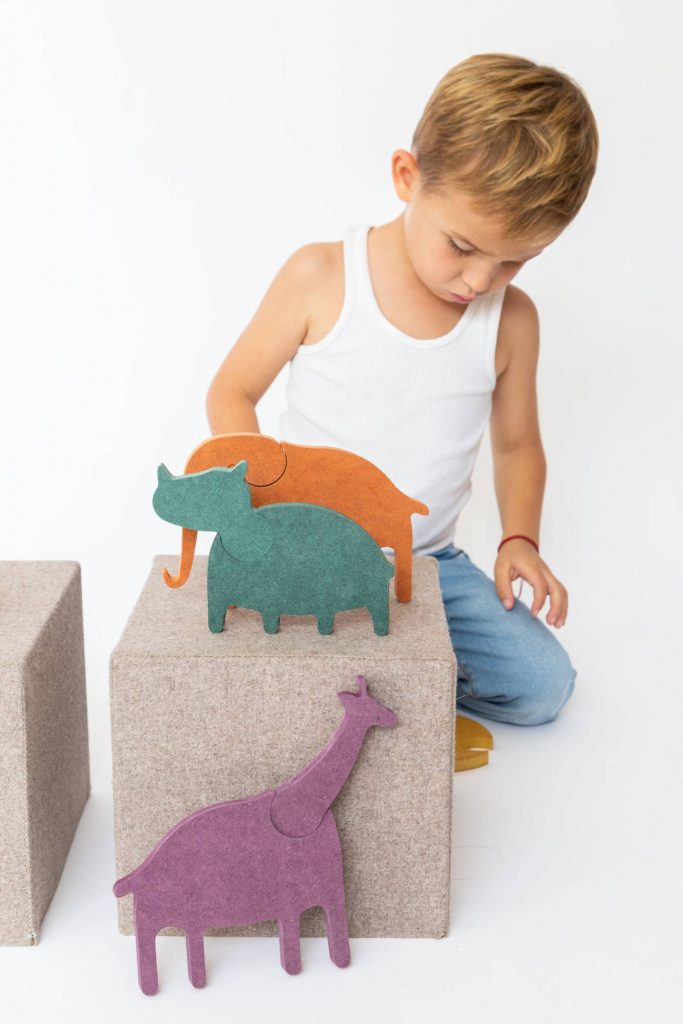 All the pieces were developed under the premise of involving different cognitive and interactive skills that were realized in fun learning tools.

The choice of Valchromat was simple, because, being a sustainable and long-lasting material, which does not need finishes such as borders, allows the creation of safe toys for children, who can, with maximum safety and freedom, play and give wings to their imagination. 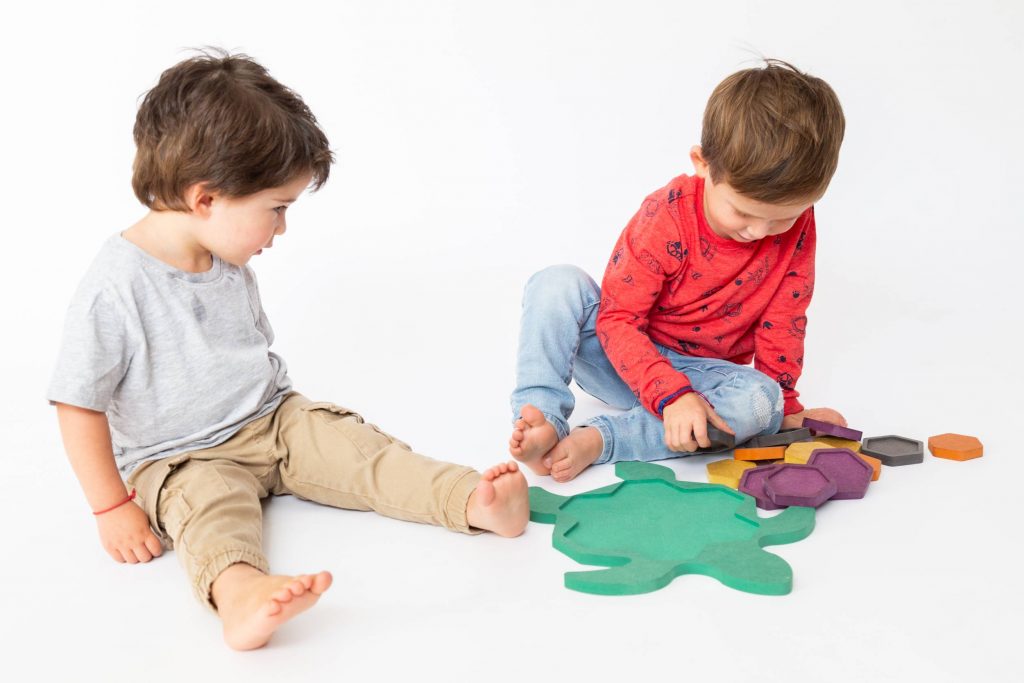