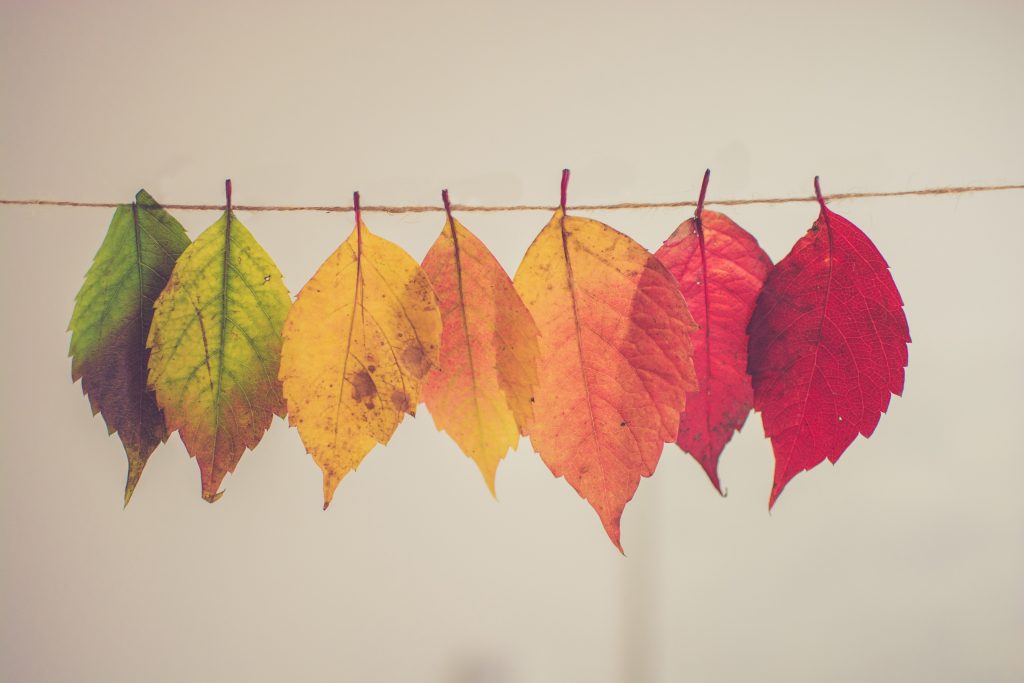 CARB, the certainty that Valchromat guarantees

CARB, the certainty that Valchromat guarantees.

CARB certification began as an imposition by the state of California to limit formaldehyde emissions from wood-based materials. The EPA (US Environmental Protection Agency) applied this legislation in 2019.

Since then, it has only been possible to market TSCA Title VI Compliant panels, a limit similar to the European class E1, although governed by different standards.

Valchromat E05 has even less formaldehyde emissions, and thus complies with all legal requirements of the EPA and CARB and has certification validated by AIDIMME, an entity that audits and analyzes production and quality processes.